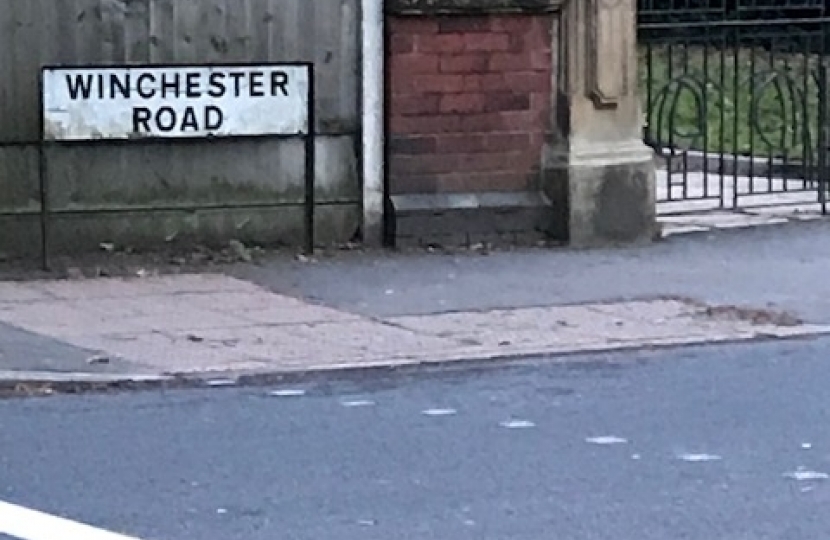 Due to the ongoing unhappiness of many Davyhulme residents regarding unwelcome bollards being placed on their road, at the Trafford Council meeting on January 27th Cllr. Steve Adshead, the Executive Member for Environmental and Regulatory Services with responsibility for highways was asked by Cllr. Linda Blackburn, a Davyhulme East councillor a question on the topic. The question, on behalf of Winchester Road residents, asked Cllr. Adshead to clarify whether bollards, or other obstructions, were to be installed along their road to create new cycle lanes which are suggested as part of the Urmston Active Neighbourhood Scheme.

Since the meeting, a number of residents have since informed Trafford Conservative of their disgust at the comments made by Cllr. Adshead and demand he apologises, starts listening and stops ignoring them.

One resident who does not yet want to be named said "Having watched the council meeting I am grateful that Cllr. Linda Blackburn raised a question on behalf of all residents on Winchester Road asking whether the plans to install the bollards were to go ahead. I, along with others, asked that a question was raised due to the wall of silence from the Executive Member, except for a letter lacking any clarity or detail that was delivered to us on Christmas Eve.

“What we didn't expect was the response that came from the Executive Member. To suggest that there is delay because of COVID is one thing but to then say there has been ‘mischief’ and ‘misinformation’, meaning a decision may not be made until 2022, is unforgivable.

“This is an insult to myself and my neighbours. It is felt that he has decided to punish us for daring to ask questions about plans for the road I live on. Maybe if Cllr. Adshead, or our local ward councillor - Barry Winstanley, had bothered to engage with us he would know that all I or my neighbours did was to respond to the consultation as asked. The information came from the Urmston Active Neighbourhood Portal and the map was, helpfully, hand delivered by a fellow resident.

“There has certainly been no ‘mischief’ and we all struggle to understand what is meant by “misinformation” as this whole project seems to be characterised by a lack of useful information.

“Maybe Cllr Adshead feels neither I, nor my neighbours should speak with one another or maybe he feels we should not have taken part in the consultation as he isn't getting the answers he wants to hear. He may even feel we don't have a right to engage further with plans for our road as some in special interest groups have suggested.

“I and several of my neighbours demand Cllr Adshead formally apologies for his comments and starts to engage with us to try and avoid another farce similar to the one we have all witnessed on Lostock Road in Davyhulme.”

Cllr. Dylan Butt, Shadow Executive Member for Environmental and Regulatory Services at Trafford Council said “The sorry saga of the unwelcome bollards in Davyhulme is still rumbling on with no end in sight. The council recently admitted that it wrongly installed bollards on one side of Lostock Road in Davyhulme as part of a £46,000 project and now when asked about its future intentions regarding installing unwelcome bollards, the response from the council is to vilify local residents as if they are at fault. It’s simply unacceptable and I support the residents in asking for an apology from the Labour councillor responsible.” 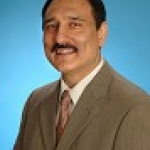