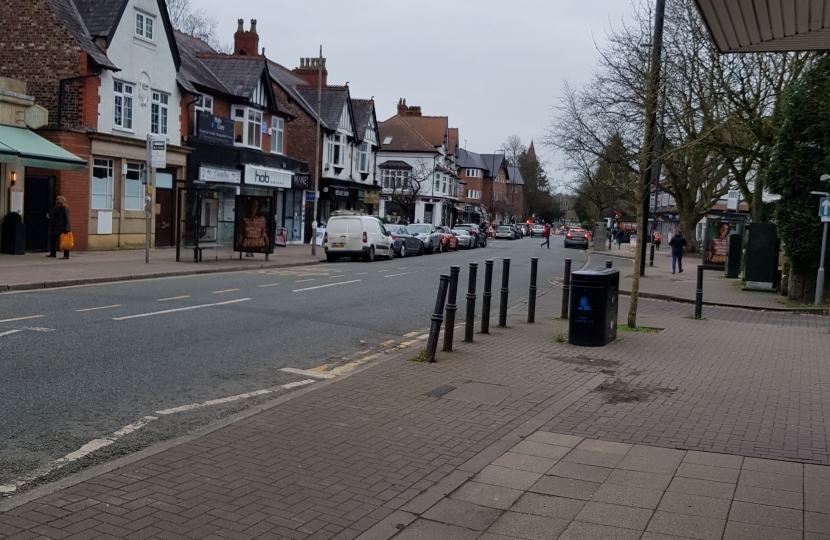 The announcement that the Hale and Sale Moor Place Plans are to be reviewed again by Trafford Council’s Executive has been welcomed by Trafford Conservatives. The Plans were drawn up as frameworks for how the villages could develop, but drew a lot of criticism from residents of the villages. In Hale, villagers believed that the council hadn’t listened to their views and had wasted an opportunity for the village to develop in a better way for everyone. In Sale Moor, residents were concerned that the main ‘A’ road through the village would be shut and the traffic rerouted on residential roads like Hampson Street.

Daniel Chalkin, Conservative activist in Hale said “The residents of Hale had made their views known that they welcomed a Plan to develop the village, but didn’t believe that the Place Plan being imposed was the correct one. The Plan if implemented would have seen roads narrowed, parking spaces removed and parking time reduced to just 20 minutes, despite the Plan’s survey revealing that nearly half of residents wanted more parking options. The Plan was also being imposed with a lack of consultation with only 3 out of 360 businesses responding to the consultation and just 84 residents out of a catchment area of 33,000 being supportive of the Plan.

“Conservatives on the Council have been supporting local residents in their campaign against the Plans and I am pleased that Labour-led Trafford Council now has its own doubts on the validity of the Plans and has paused their implementation for now. Conservatives are also calling on the Council to work with businesses and residents to come up with better plans for the villages and to consult properly and effectively with all stakeholders.” 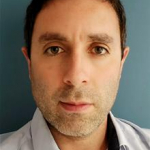