Conservatives call for more scrutiny and debate at Trafford Council 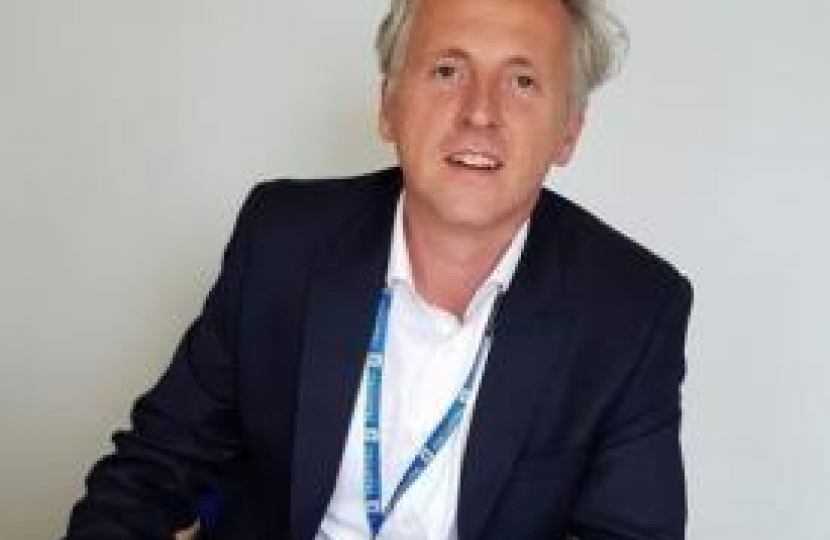 The decision by Labour run Trafford Council to postpone its next full Council meeting to 30th of September 2020 has alarmed Conservative Members of the Council. The role of the Council meeting is to approve all key policies, plans and strategies and set the Council Budget by allocating financial resources and agreeing the level of Council Tax that residents pay for council services each year.

Commenting on the changes, Cllr. Nathan Evans, Leader of the Opposition at Trafford Council said “At a time of the Covid-19 pandemic which has infected nearly 1300 Trafford residents, Labour is again restricting the democratic process at the Council. It was bad enough that decisions of the council are being subject to minimal scrutiny, but now Councillors have to wait for another two and a half months to have their voices heard at the next full Council meeting.

“The Council had originally proposed to have its AGM on 30th of July 2020 but this has been postponed until November 2020. We appreciate that the AGM needed to be postponed, but a regular full Council meeting could have been held instead which would have allowed at least some scrutiny. Other councils in Greater Manchester are continuing with their full Council meetings during the pandemic, so why not at Trafford too?

Councillors are elected to represent the people of Trafford and it’s vital that the decisions of the Council are effectively scrutinised and debated, especially as the government has given local authorities new powers and a new framework to help contain Covid-19 locally.”