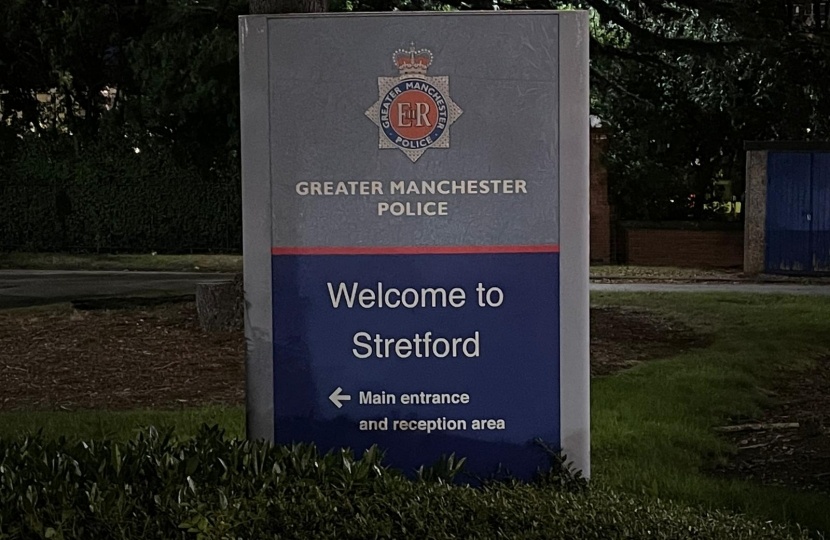 Police in Greater Manchester will receive a funding increase of up to £38.8 million next year, the Home Secretary has announced.

The announcement comes as police forces across the country are set to receive a 7 per cent increase in funding in 2022-23, bringing the total amount to £16.9 billion.

The increase will help to deliver on the Government’s Beating Crime Plan, which focuses on ending neighbourhood crime, making our streets safer, and driving down homicide rates.

The boost will see Police and Crime Commissioners given an additional £796 million to use according to local needs, while Counter Terrorism policing has surpassed £1 billion for the first time.

Recent figures show that the Beating Crime Plan is already having a significant effect in taking dangerous offenders off our streets. Over 1,500 county drugs lines have been closed since 2019, with over 7,400 arrests and £4.3 million in drug seized. Almost 16,000 knives and dangerous weapons have also been removed, while 300,000 at risk young people have been supported through Violence Reduction Units.

The funding will further support the creation of a National Crime Laboratory – to drive the use of innovative data science in preventing crime – as well as improving 999 response times, investing in law enforcement intelligence, and upgrading critical IT infrastructure.

“From working with our local police force, I know just how valuable increased funding is in supporting our police to crack down on crime.

“That is why I welcome the increase of up £38.8 million for Greater Manchester, bringing the total funding for our local police force up to £711.9 million for 2022-23 and supporting our police as they work to make our streets safer.

“This funding will support our police as they build on the fantastic work carried out so far – removing dangerous weapons from our streets and ending the scourge of drugs in our communities.

“Crimes including theft, burglary and knife crime are down, we’ve got an additional 11,053 police officers on our streets, and we’ve shut down 1,500 drugs lines which exploit the young and the vulnerable.

“But we must go further and faster to make our communities even safer, so today I am giving our excellent police forces and law enforcement agencies more funding to do just that, in line with our Beating Crime Plan.
“Reducing crime is a top priority for this government and I will continue working with police leaders to ensure this unprecedented investment results in less crime and fewer victims.” 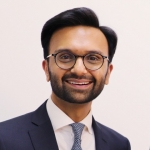