Congratulations to all the Conservative MPs across Greater Manchester

The results show the rejection of the Marxist Manifesto of Jeremy Corbyn, the rejection of the undemocratic Liberal Democrats and the embrace of the One Nation Conservatism of Boris Johnson. The Conservative message to ‘Get Brexit Done’ was one that resonated with Greater Manchester residents and most people whether they voted for ‘Remain’ or ‘Leave’ will be glad to have the certainty that we can finally move on and focus on other important issues such as schools, the NHS and the economy.

Conservatives now hold a third of the parliamentary constituencies in Greater Manchester which is a fantastic result and one which can be built on for the forthcoming Greater Manchester Mayoral Election in May 2020. I would urge anyone who has been inspired by the national election result to get involved with politics locally by contacting your local Conservative representative. There is a lot to achieve across Greater Manchester and with resident’s help, we can achieve the change that Greater Manchester desperately needs. 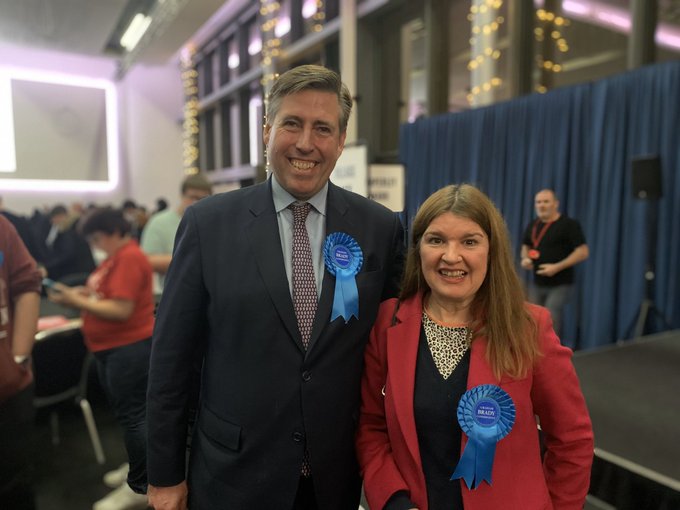 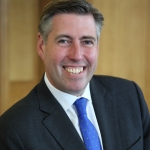 MP for Altrincham and Sale West
Graham Brady was born in Salford in 1967. He was educated at Altrincham Grammar School and Durham University where he studied law. Graham first became active in the Conservative party when aged 16 he joined a campaign to save the local grammar schools. Click on his name to find out more.