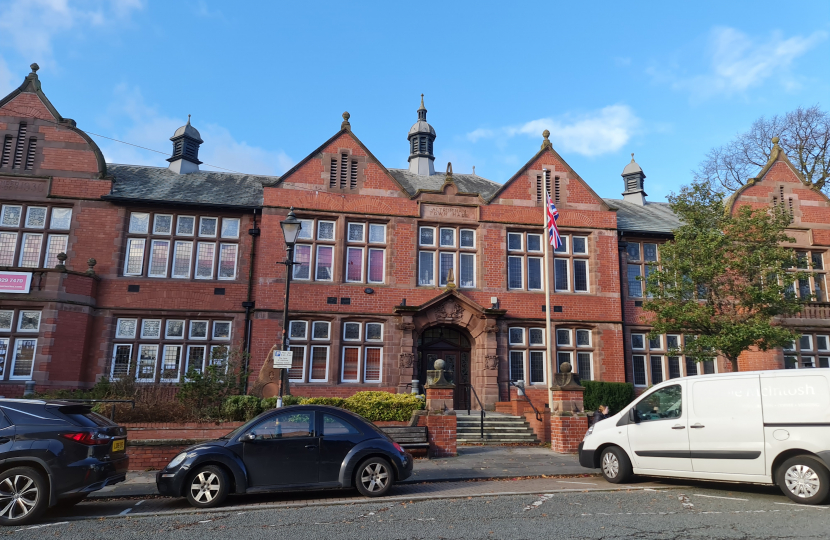 "The Labour run council have put Altrincham Town Hall on the list of disposable assets and your local councillors are doing nothing to stop it.

Sign our petition and STOP Labour selling off Altrincham Town Hall. The Town Hall is one of many items on Labour's disposal list, which leaves this wonderful, historic, public and well used building open to being sold to the highest bidder!

This beautiful building has been a feature of the community since 1901 and is set in the beating heart of Altrincham next to the historic Market Hall. Our town hall is one of the very few venues still available for community use, widely used for weddings, parties, funerals, events and many community meetings - busy most nights.

The seven sites on the Labour Council's disposal list for sale/lease are:

Please support us to stop the sale of this important building

It must not be up for grabs to the highest bidder, or worse

transferred to a long term rental agreement taking it out of community use.