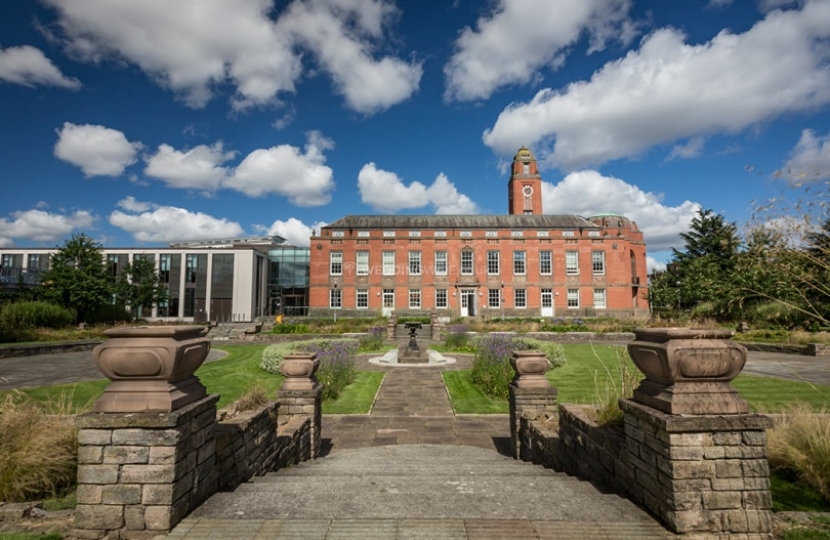 In December 2020, Greater Manchester Police (GMP) entered the ‘engage’ phase of Her Majesty’s Inspectorate of Constabulary and Fire and Rescue Services formal monitoring process. This was mainly due to the force failing to record 80,100 crimes or around 1 in five crimes in the year ending 30 June 2020. The Labour Mayor of Greater Manchester, (who has overall responsibility for policing) provided a virtual meeting update to Trafford councillors on 8th of February 2021 on GMP and the Inspectorate’s Report, but chose to hold a closed meeting which members of the public were unable to view or hear.

Conservative Members of the Council asked that members of the public, especially those who were victims of unrecorded crime were able to observe and participate in the meeting. The request was turned down by the Mayor’s Office however and the Mayor and his Labour colleagues at Trafford Council claimed that the Greater Manchester Police and Crime Panel and the Mayor’s Question Time provide sufficient scrutiny of the Mayor’s role as Police and Crime Commissioner for Greater Manchester.

Cllr. Nathan Evans, Leader of the Opposition on Trafford Council said “Trafford residents deserve to be able to hear why their police force has been put in special measures and why the Mayor has failed in his role as Police and Crime Commissioner. The Mayor had a perfect opportunity to face the public, but chose not to, despite our repeated requests and chose not to answer my question to him at the meeting as to why it was being held in secret.

“Trafford residents need to be aware that at the meeting, the Mayor failed to acknowledgment the seriousness of the problems that he has presided over and blamed the government and GMP for the failures that took place on his watch. Councillors were also offered more promises that the service would improve, despite his failure over the last four years to bring about any meaningful improvements; failures which have resulted in GMP being only the second police force in England to enter special measures.

“The lack of scrutiny of the Mayor and his failure on policing is simply unacceptable. The Mayor believes that a toothless, Labour-led and Labour-dominated Greater Manchester Police and Crime Panel which met 6 times in 2020 is providing an acceptable level of scrutiny of his leadership. He is simply wrong.

“It is encouraging however that on the same day as his secret briefing to Trafford Council, the Home Secretary slammed the ‘appalling situation’ at GMP and vowed to ‘hold everybody to account’ for the force’s failings. I will be contacting the Home Secretary to ensure the accountability starts with The Mayor and then his deputy – Baroness Hughes of Stretford.” 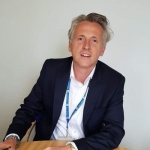 Leader of the Opposition (with shadow portfolio responsibility for Sustainability and Climate Change)
Ward: Timperley

Appointments to outside bodies

The Prime Minister's statement on the death of His Royal Highness The Prince Philip, Duke of Edinburgh