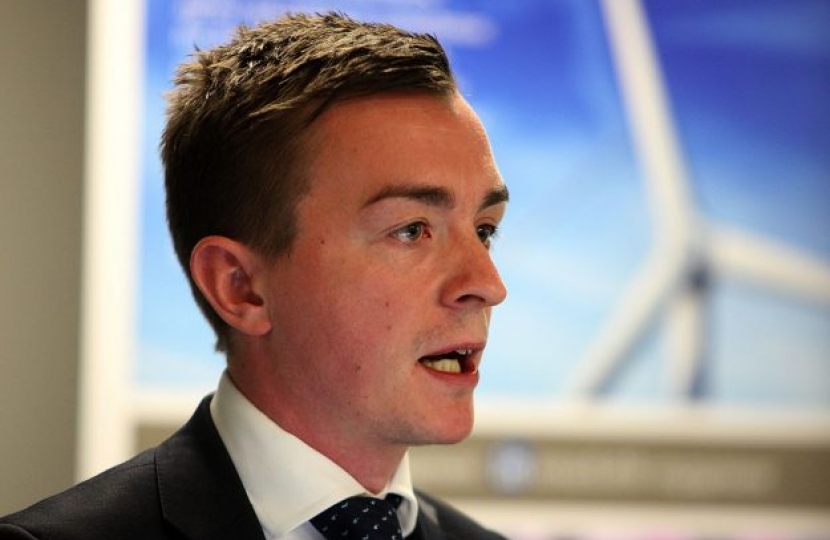 The news that Cllr. Sean Anstee CBE is to step down from the Council has been met with a mixture of sadness and pleasure by the Trafford Conservative Group. Sadness, as the Conservative Group will be losing a very senior member, but also pleasure that Cllr. Anstee has used his skills and experience gained from serving the residents of Bowdon and Trafford to great effect.

During his time on the Council, Sean achieved much, not least delivering on the regeneration of Altrincham town centre started by former Leader, Matt Colledge. Sean was pivotal in the delivery of the Trafford Park Metrolink extension which is due to open in March 2020 and worked tirelessly with Garry Neville to deliver UA92 to Trafford and the refreshed Stretford Masterplan, which is being continued by the current administration. Sean has also been a leading figure in the Local Government Association and delivered on many projects across councils in the UK. Sean was also a regular participant in the Greater Manchester Marathon a race that his administration helped to grow to become the second largest marathon in the UK.

Commenting on Sean’s decision to take up a new role, Conservative Group Leader, Cllr. Nathan Evans said “Sean has been an inspiration to many young people in Trafford and beyond. Having left school at 16 to take up an apprenticeship in banking, Sean’s career has flourished as has his time at Trafford Council. Through challenging times for local government, Sean steered Trafford Council to calmer waters and was also instrumental in negotiating the historic, multi-million-pound devolution deal that has seen powers transferred from Whitehall to Greater Manchester.

“While Sean moving on will be a big loss to Trafford Conservatives and the borough, on behalf of the Group, we wish Sean all the best in his new endeavors. Sean has the right mix of skills, experience and contacts to make a great success of his new role of Executive Director for Advisory, Public Affairs and PR at Cratus Communications and no doubt he will make a huge success of his new role.”

Trafford to receive an extra £2,269,790 to support local care homes through the coronavirus pandemic

The Government has announced that Trafford is to receive a share of a £600 million Infection Control Fund, launched to reduce the transmission of coronavirus on care homes.