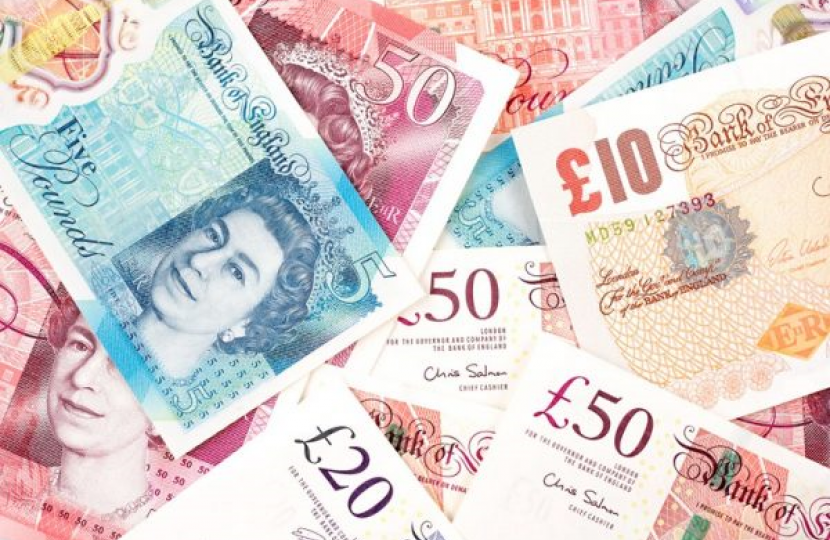 With Council Tax bills set to rise again, Trafford Conservatives have asked why?

Why hard pressed residents are again being asked to stump up more for mismanaged services - with the bin crisis continuing, Children’s Services failing after one year of Labour’s mismanagement and now rated ‘inadequate’ by OFSTED and the roads condition beyond dangerous for motorists and cyclists. Council Tax payers in an average ‘Band D’ rated property are seeing their bill rise from £ 1,567.47 this year to £ 1,643.03 for 2020/21. The rise of nearly 5% includes additional funding for Greater Manchester Labour Mayor. The problem of this Mayoral precept deepens as we see the failed procurement by him of the GMP computer system that has resulted in only last week a call in the House of Commons for the Government to intervene.

We know residents are alarmed at Labour’s inability to manage the Amey contract and the lack of movement regarding the Greater Manchester Spatial Framework - leaving our Green Belt in the balance in the midst of a climate emergency. All of this demonstrates that Labour is unable to run the Council and are not listening properly and now want residents to pay more for their failing services.

Cllr. Patrick Myers, Shadow Executive Member for Finance and Investment said “I could be sympathetic to a rise in Council Tax if I believed that residents were going to get vastly improved services, but unfortunately that won’t be happening. From falling waste recycling rates, un-emptied bins and roads scarred with pot holes, residents are getting very poor value for money from Labour.”

“Conservatives have an alternative vision for the borough which would see a cleaner, greener, safer, more prosperous Trafford than the one that Labour are imposing on us. With a Climate Emergency declared in Trafford, Conservatives would take real action including installing more charging points for electric vehicles in parks, shopping areas, car parks; planting more trees and make sure dangerous highway trees are replaced on a 5 for 2 basis; introduce CCTV in our parks and fly-tipping hotspots and increase grant funding available to friends of park groups. Conservatives would make sure that those who fly tip are fined to the maximum amount and the money put back into the tree planting budget.”

“Trafford residents can be assured that we will not be supporting the Council Tax rise but do agree with social care investment. We will be asking Labour Mayor of Greater Manchester what are we paying for through his precept rise and would urge residents to tell Labour that enough-is-enough and vote the failed Labour administration out of office at the May Local Elections.” 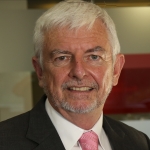