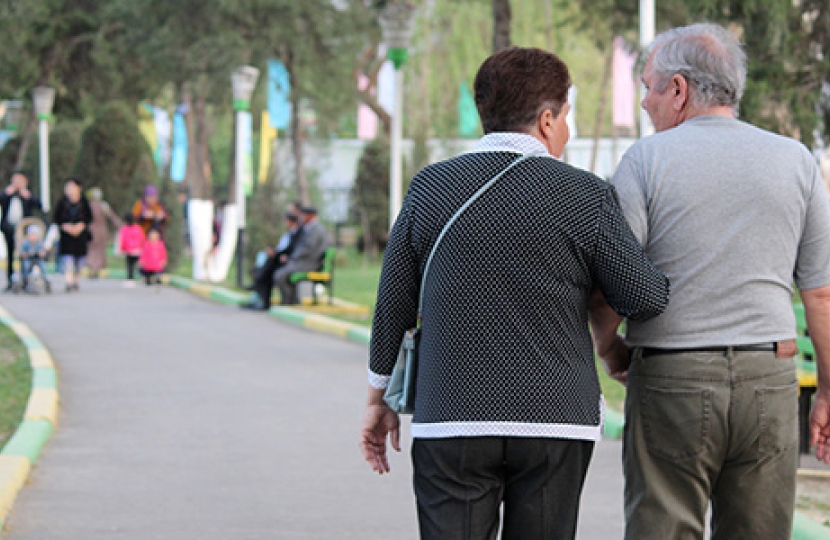 At the Trafford Council Executive meeting of Monday 24th of February 2020, the ruling Labour Group approved the Trafford Older People’s Housing Strategy and Action Plan 2020-25. The strategy’s aim is to ensure that the housing and health and well-being needs of older people are being met now and in the future. The Executive Report detailed that consultation for the Strategy ran for four weeks in Autumn 2019 and was promoted via a press release and Social Media, with the online survey attracting 28 responses.

Cllr. John Holden, Shadow Executive Member for Adult Social Care said “While I welcome the Report, I am concerned however that an important strategy for older people in the borough has been approved having received just 28 consultation responses. Having an online-only survey and promoting it primarily through Social Media is not the most effective way to engage with older people in Trafford. The most recent data from the Office for National Statistics shows that in 2019 only 47% of adults aged 75 and over were recent internet users. I would like the Council to have reached out to older people in a different way and I think that the Council has more work to do in determining the opinions of older residents on their housing needs.”

Cllr. Dave Morgan, Shadow Executive Member for Housing and Regeneration added “Local councillors are often the eyes and ears of our communities and are very well connected into local community groups, including those representing older people. Conservative councillors are happy to help the Council to reach out better to our residents to ensure that their voices are really heard by the Labour administration. Labour stood on a local manifesto which trumpeted how they would change the way the Council works and listen and engage with residents, but this lack of meaningful engagement is another example of how they have sadly failed to do so.” 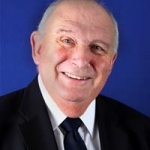