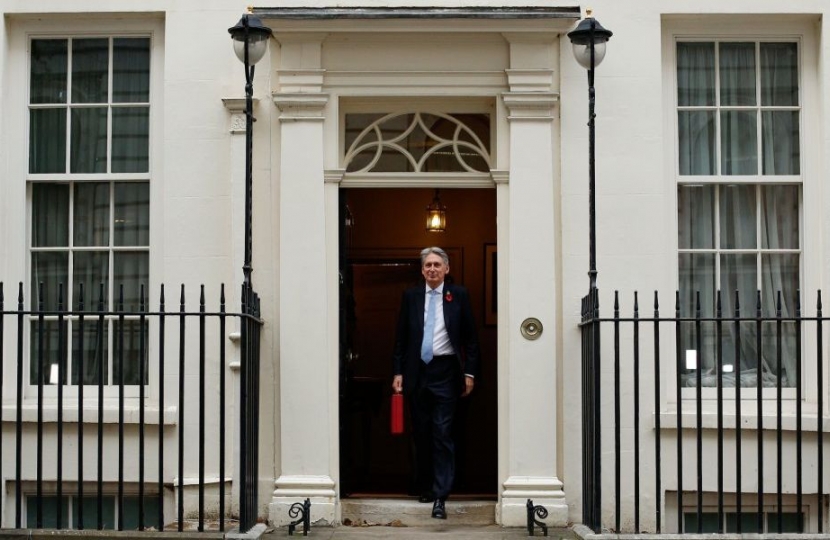 Conservatives call on council to go further to support business

Trafford Conservatives are calling for reduced parking rates at all times to help support local shops and businesses.

The call comes on the back of last week’s Budget announcement by the Chancellor to spend £1.5bn to support the British high street.

Parking is set to be free after 3pm in all council-owned car parks and on-street locations* between Monday and Saturday, Saturday 17 November until 12 January 2019 to encourage more people to shop local.

But while backing the plans, the Conservatives claim the council could go further, committing not to raise car parking charges from next April as recently announced by the Labour Council. In addition, plans are also afoot to extend the charging period to finish at 8pm rather then the present 6pm, hitting the evening economy in our thriving town centres.
Commenting on the plans, Davyhulme West Conservative Councillor Brian Shaw said: “The Chancellor’s recent commitment to reduce business rates shows that the Government understand the need for our town centres to be supported for the valuable services they offer to the community.

“Trafford Council’s free after 3pm plans are are welcome continuation of previous policy, but the Conservatives believe they should go further and scrap their planned increase of parking charges alongside Labour’s plan to harm our evening economy by extending the charging period in Council car parks to 8pm. If Labour are serious about supporting our local shops and businesses, then committing to these priorities would be a good step in the right direction.”