£1,178,393 provided to support arts and heritage in Trafford 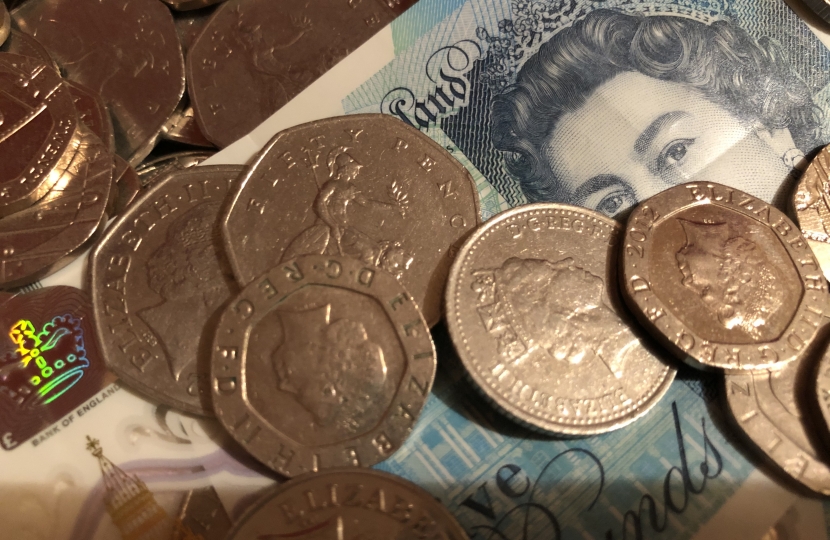 ●    Government surpasses £1 billion of support to arts and heritage organisations across the country.

Trafford has received £1,178,393 from the Government’s Culture Recovery Fund – which has reached the milestone of distributing £1 billion for arts and heritage organisations across the UK.

The Culture Recovery Fund is a £1.57 billion package designed to protect Britain’s world-class cultural, arts and heritage institutions which have faced significant challenges throughout the coronavirus pandemic.

The biggest ever one-off investment in UK culture, it has so far provided a lifeline to more than 3000 large and small organisations across England, with more than 70% awards going outside of London as part of the Government’s commitment to levelling up. The investment is known to have directly protected over 75,000 jobs, with many more freelancers and workers in supply chains benefiting.

The Culture Secretary, Oliver Dowden, has recently announced £165 million in repayable finance to support some of the nation’s most iconic culture and heritage institutions, such as the Royal Albert Hall, Royal Shakespeare Company and the Historic Royal Palaces, bringing the total amount allocated through the fund to date to over £1 billion.

A further round of £400 million has been announced for cultural organisations in England which will help organisations look to the future. Funding, which was held back in previous rounds to allow the Government to respond to the changing public health picture, will be available for organisations who are at imminent risk of collapse before the end of this Financial Year.

“Organisations like Mackinnon & Saunders Ltd and Neuron Pro Audio Ltd are at the beating heart of our community’s cultural life, and I am delighted they’ve been able to benefit from the Government’s support.

“The funding has undoubtedly protected jobs and given our local cultural organisations the best chance of coming back strongly after the pandemic.

“I know this Conservative Government will continue to stand squarely behind cultural institutions across the country.”

“This government promised it would be here for culture and today’s announcement is proof we’ve kept our word.

“The £1 billion invested so far through the Culture Recovery Fund has protected tens of thousands of jobs at cultural organisations across the UK, with more support still to come through a second round of applications.

“Our investment has given a huge helping hand to the ‘crown jewels’ of UK culture as well as the places that define culture in our towns and cities - so that they can continue to inspire future generations.

Appointments to outside bodies

In 2020, Trafford Council received funding from the Mayor of Greater Manchester to create an active neighbourhood in the wider Urmston area called the Urmston Active Neighbourhood Scheme.