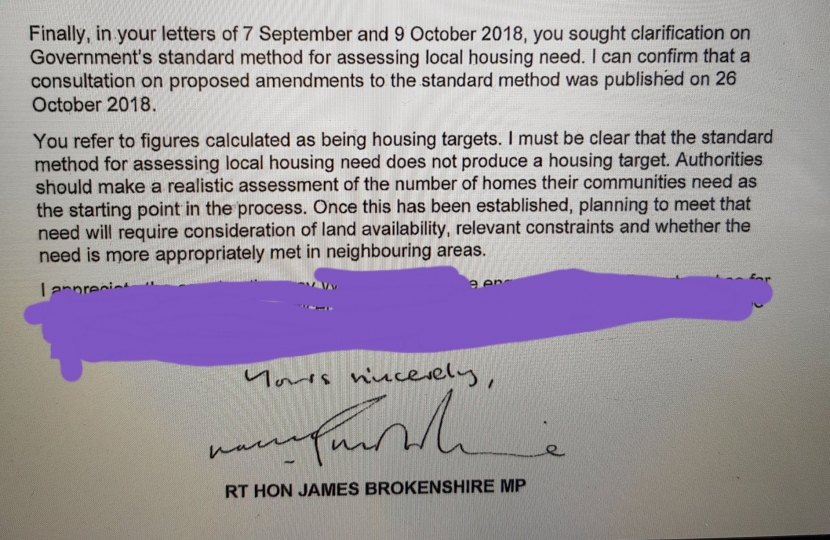 This Council notes with interest the comments of the Housing Minister in relation to assessed housing need which casts further considerable doubt on the integrity of the Greater Manchester Spatial Framework (GMSF). The Minister has confirmed the Government’s policy position that it is for local areas to determine, and make the justification for any deviation from assessed housing need in a local area.

This follows a protracted two year delay to revise the document primarily, for partisan political purposes, the outcome of which is still vague assurances over infrastructure, which in many respects lack credibility and therefore confidence of the public, and still contains the release of significant amounts of green belt.

Council is concerned that Trafford is releasing more green belt land, as a percentage of its proposed allocations to meet need than any other borough in Greater Manchester, and is doing so whilst this uncertainty exists.

Given these factors, and until a satisfactory resolution is found, the Council cannot support the GMSF in its present form and instructs the Leader of the Council to:    -  confirm as such to the Mayor of Greater Manchester;

-  confirm that unless these factors can be overcome, that the Council wishes to pursue its own local plan outside of the GMSF, but that the Council wishes to see a satisfactory conclusion and is willing to work cross party to achieve as such and therefore;    -  will establish a Scrutiny Task and Finish Group with the sole intention of securing cross party support for housing proposals in Trafford alongside securing definitive transporting social infrastructure commitments from relevant bodies.

For our Campaign Spotlight on the Hartlepool By-Election, meet Jill Mortimer, the Conservative candidate for Member of Parliament in Hartlepool.