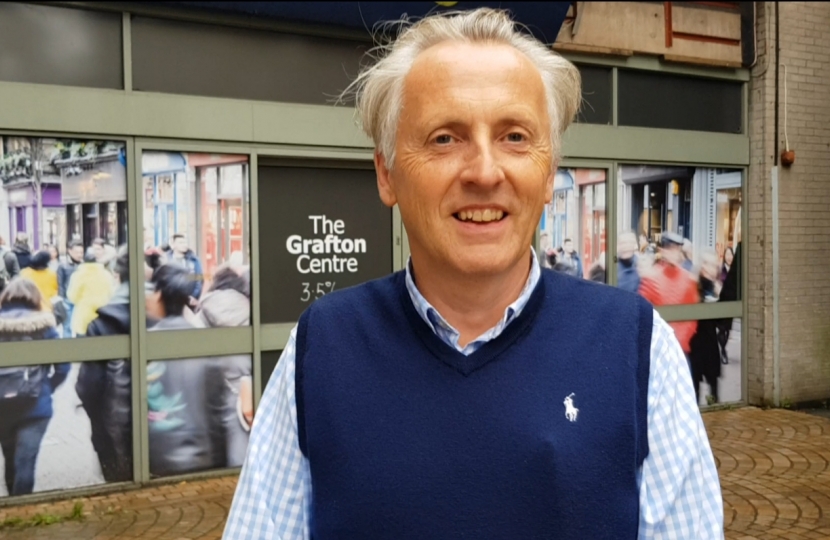 Messenger Newspaper article below is to be found at https://www.messengernewspapers.co.uk/news/18773682.concerns-trafford-c…

COUNCIL chiefs have come under fire over plans to dispose of Altrincham Town Hall, Flixton House and move out of Sale Waterside as part of fresh budget proposals.

Trafford Council will stage its executive budget meeting next Monday where they discuss a general increase of council tax by 1.99 per cent alongside a two per cent increase for the adult social care precept which means overall there would be a total increase of 3.99 per cent – the same as last year.

The authority say they have to close a funding gap of £37m - with £15m coming due to pressures of the coronavirus pandemic.

He said: “We have campaigned about having free parking in the town centre to give the businesses a chance to recover from the crisis.

“If I have to find 70p to park in the town then I will just go to Tesco or somewhere else for free.

“So villages like Timperley and Sale Moor are going to be affected and charging to park will harm businesses which are already on their knees.”

Cllr Evans also believes that the plans to dispose of Altrincham Town Hall and Flixton House while also potentially by moving out of Sale Waterside, subject to business case for alternative use.

Cllr Evans added: “The council have been investing £50m in retail this year pre-Covid but retail was struggling as House of Fraser was an example of that. There are empty units and shops in Altrincham which would have been supporting the budget. We should not be capitalising on our own assets like Flixton Town Hall.”

Unveiling the budget, Cllr Tom Ross, finance executive member, said: “This has been the most challenging budget round we have ever encountered but we have been guided throughout the process by our vision of building the best future for everyone in Trafford.

“We have done the right thing by spending money helping out our residents and businesses through the difficult lockdown caused by the coronavirus – and we will continue to do so.

“At the same time, our income from things such as car parking, registrar services, licensing and school catering have all been hit.

“We are now having to use reserves to fund some of our shortfall but this is why we keep reserves, so that it can be used at times like this so we can protect our front-line services.”

The draft budget report also includes schemes, reviews and strategies so the council can “better serve its communities”.

villages like Timperley and Sale Moor are going to be affected and charging to park will harm businesses which are already on their knees.”