This is a damning indictment on the Labour administration 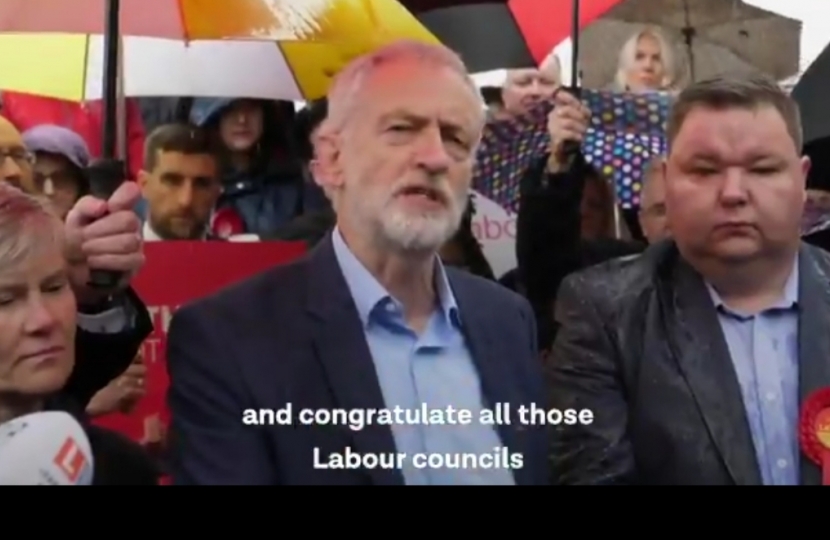 This is a damning indictment on the Labour administration, supported last year by the Liberal Democrats, especially as it relates to the safeguarding of vulnerable children and young people.

But we have seen this before, the last time the Labour Party controlled Trafford, adult social care was described by inspectors as ‘all but collapsed’ and already after just 12 months in office, the decline in services has started.  When these services were last inspected in 2015, they were the joint highest performing in the country being ‘good’ with ‘outstanding’ ratings for leadership and services for care leavers.

This is not just an issue of money either - there are other Councils inspected under this framework facing the same challenges as Trafford who have achieved good ratings and both parties in office have put extra funding into children’s services in Trafford.

Also, in this years budget, the Labour Party took short term politically motivated decisions that deprive the authority of much needed revenue, and there is nobody to blame but themselves for that position.

That leadership has been judged ‘inadequate’ under Labour, when just four years ago under the Conservatives was judged ‘outstanding’ demonstrates this isn’t just about funding and there are serious questions for Labour to answer.

We warned the administration last year that the wholesale change of senior officers at the authority would be disruptive and this has proven itself to be so but they proceeded regardless and permanent arrangements must now be a priority to be resolved.

It is regretful that this report wasn’t published until after the recent local election.  Whilst that may not have been the authorities choosing, the Labour party will have gone in the election with a knowledge of the likely outcome, and yet still couldn’t help themselves but to gloat about their achievements in office.  The residents of Trafford will have every right to feel let down.

All parties now have a huge responsibility to put right what has gone wrong - the Conservatives are more than prepared to play our part, constructively and with high challenge, in supporting this to happen.

Finally, we place on record our appreciation to all of the staff in children’s social care, who are dedicated, committed and hard working employees who will have nothing but the best interests of children and young people in the borough at the heart of what they do.

This plan is important to Hale Residents and businesses