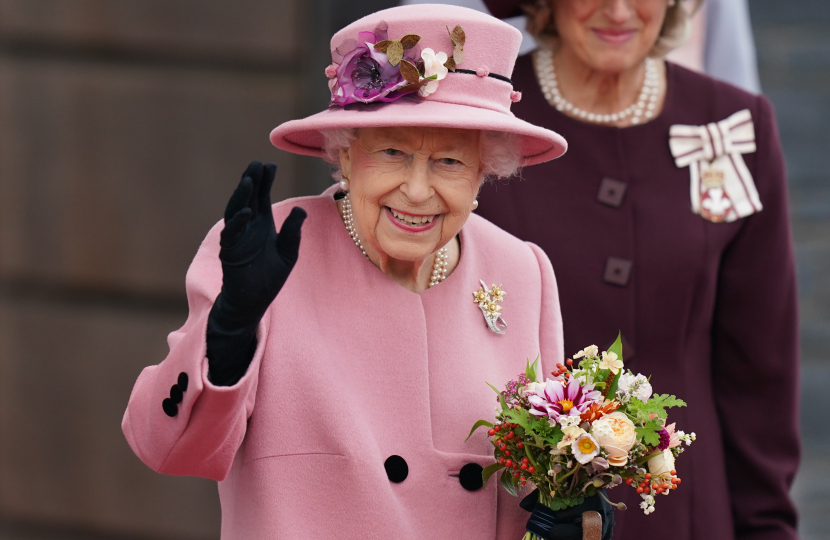 At the March 2022 Trafford Council meeting, Members voted unanimously for the Chief Executive to take steps to explore the feasibility of renaming a road, property asset or landmark in Trafford after Queen Elizabeth II to mark the Platinum Jubilee.

Her Majesty The Queen will become the first British Monarch to celebrate a Platinum Jubilee after 70 years of service. There will be year-long Platinum Jubilee celebrations throughout the United Kingdom, the Commonwealth and around the world as communities come together to celebrate The Queen’s historic reign.

Conservatives brought a Motion to Council to make the request as they believe that the Council recognises the esteem in which the Queen is held by the British public and considered it highly likely that residents in Trafford would wish to see the authority mark the Jubilee in a significant way.

Cllr. Miss Blackburn proposed the Motion and said “As well as being our Head of State, The Queen acts as a focus for national identity, unity and pride; gives a sense of stability and continuity and supports the ideal of voluntary service. The Monarch has also been patron to over 600 charities and is the current patron of various local and regional organisations and institutions such as the Manchester Geographical Society, Manchester Royal Infirmary and Lancashire County Cricket Club

“I am really delighted that the Council has agreed unanimously to explore further the request to permanently mark the Jubilee. In my remarks in the Council Chamber, I acknowledged that not all Trafford councillors are Monarchists and the unanimous acceptance of the request goes some way to show the high regard that the Queen is held in by all sections of the local community.

“It would be fitting that in future years, Trafford residents and visitors to the borough have a permanent reminder of the 70 plus years of dedicated service that Queen Elizabeth has given to the country and I am looking forward to the request being positively progressed.” 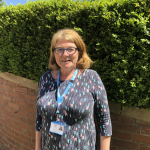